Get to know more about the attraction sites in Koh Tao & Explore the to do things in Koh Tao.

Located in the Gulf of Thailand, lying further north to Ko Pha Ngan which is itself located a little north of Ko Samui, Ko Tao, meaning Turtle Island, is the baby among the trio. It’s a fast-growing tourist destination with all the characteristics and ingredients of Thailand’s other famed island destinations, though with a smaller degree and magnitude given the fact that it’s very small in area as compared to Phuket or Samui.  The island is an important breeding ground for Hawksbill and Green Turtles. The island attracts Scuba divers and is also good for Snorkelling. The island is host to over 130 species of hard corals and over 223 species of reef fishes belonging to 53 families.

Chumphon Pinnacles, a dive site to the west of the island is popular among divers in search of whale sharks and bull sharks. Ko Tao with more than 25 dive sites has some of the best scuba diving sites in the Gulf of Thailand. Some other popular dive sites are underwater sculptures of Ocean Utopia, the wreck of HTMS Sattakut, Lighthouse Bay, and Japanese Gardens. The island is also considered good for adventure sports such as hiking, rock climbing, and bouldering. Sairee on the west coast having an almost 2 km long stretch of white sandy beach with budget resorts and restaurants along the coast is the busiest and the best known, and draws hundreds of thousands of tourists. Chalok Baan Khao on the south of the island is a more peaceful option for tourists to soak in the sun and salty winds. Ko Tao although less developed is also economical for living and diving and thus is getting popular with the young backpackers. Now the island of Ko Tao also attracts families who are looking for peaceful weekend getaways.

Some other places to explore and things to do are-

Mae Haad is the island’s main town, so the beach is among the busiest too. It has plenty of guesthouses, shops, bars and other services of tourist conveniences.

Also known as “Rocky Bay”, it is one of the best and the cleanest unspoilt beaches. It has the clearest water, and only a small selection of quite exclusive resorts. It is sometimes also called “Shark Bay” for the number of black-tip reef sharks one can snorkel among.

Located in the hills on the north of the island, it offers a spectacular view of Mae Haad and Sairee Beach. One can reach either by taking a long, challenging walk up the hill from Sariee or by riding a motorbike up a steep road.

It is a group of 3 tiny islets off Koh Tao’s northwest coast. The beach that links the islands together is iconic and probably the most instagrammable part of the location.

Located at the southern tip of Koh Tao it offers a spectacular view to the north, it’s named after the 2 friends who discovered the view. From this little peninsula, one can see both Chalok Baan Khao Bay and Haad Tien beaches, and the hilly interior of the island. 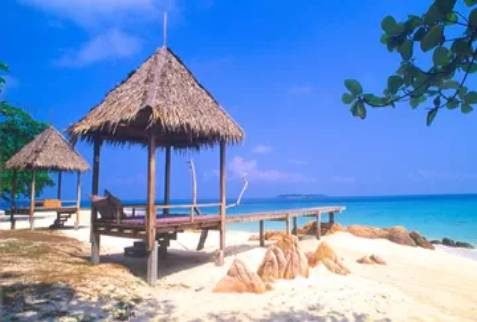 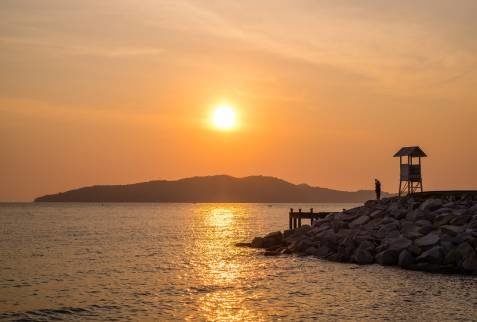 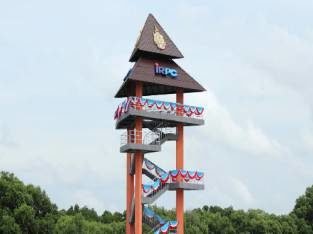 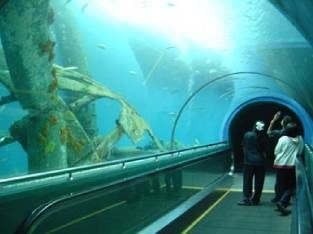 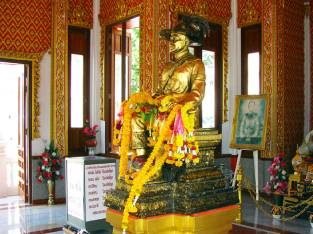 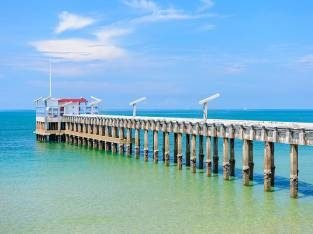 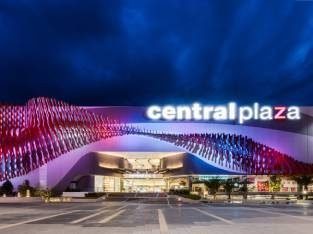 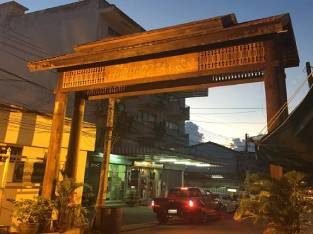 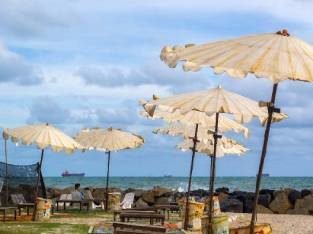 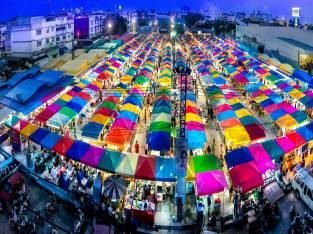 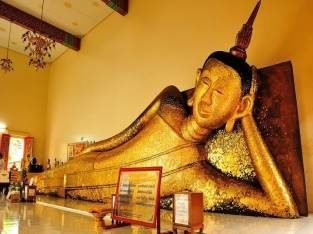